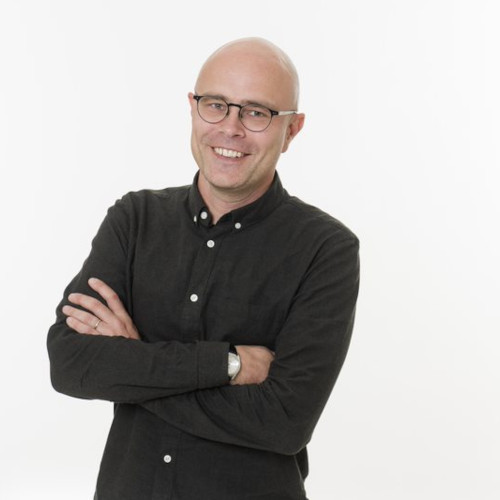 When Magnus Avesson joined Keesing, he was at a crossroads in his career. “Then I saw an ad for a Swedish editor role,” he says. The ad reignited his fascination with language and sounded intriguing. “When I met the Keesing team I found them all to be very nice and it was a very friendly atmosphere.”

Today, it’s been seven years since Magnus joined Keesing and he still enjoys editing responsibilities as well as managing the production team. “In 2018, Keesing acquired two Swedish puzzle companies and our team grew substantially from about four people to thirty,” he says. “I support the team and manage technical challenges as we produce a variety of B2B publications. And as the team lead, my philosophy is to be involved in the daily puzzle production as well as oversee the department.”

After the acquisition, the challenge became how to merge three companies into one while maintaining the same sociable culture. “It’s been a challenge during the past year when we’ve been isolated from each other, but we still managed to maintain smooth operations,” says Magnus.

One of his proudest achievements is when Keesing made a lot of changes to a daily newspaper’s puzzles while maintaining the loyalty of its players. “People who solve puzzles don’t generally like them to change. That’s why we were concerned it would affect the audience, but our team did a really great job with the transition.”

What does Magnus enjoy most about Keesing? “It’s a combination of working with great colleagues and the ability to work on creative projects. With Keesing I also enjoy the flexibility to manage my time and my career,” he says. “It’s just a lot of fun.”

A married father with twin daughters, Magnus spends his free time with his family. “I also like to play football and go for walks in nature and train my one-year old labradoodle,” he says. If you ask Magnus why you should join Keesing, he says, “It’s a great place to work that’s very supportive with friendly colleagues.”

Meet more of us